“Go With The Flow” 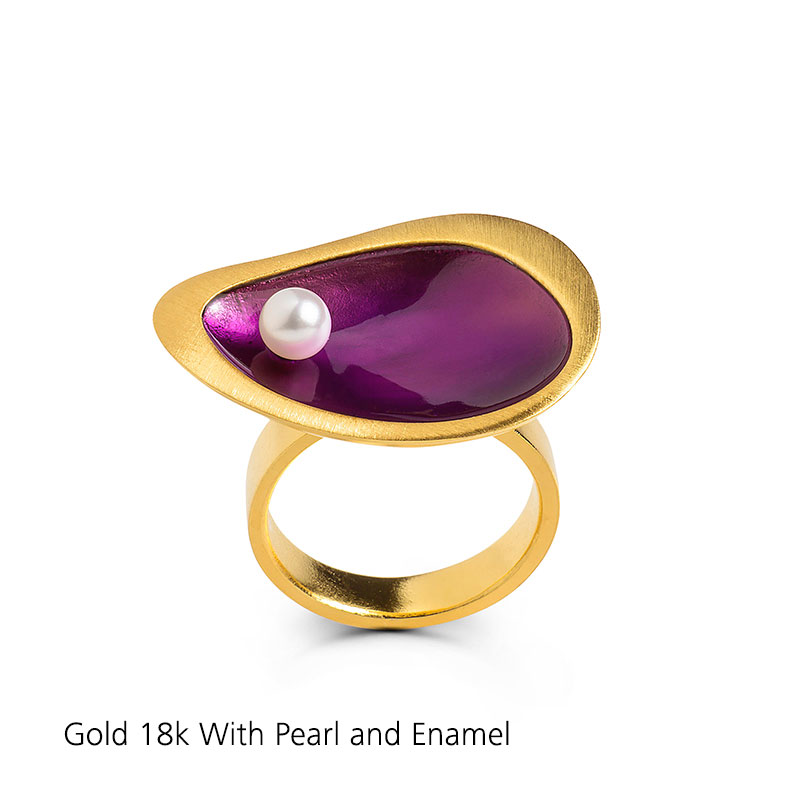 In Ancient Hellas, pearl was devoted to the goddess of Beauty, Aphrodite (Venus).

Aphrodite emerged from the sea through a shell, hence the comparison to an invaluable pearl. The ancient Hellenes believed pearls were formed from the tears of gods.

Anastasia and Antonios are a couple in life and partners in their creations. Their workshop is just few passes away from the sacred olive tree at Plato's Academy, near the Acropolis of Athens.

At a very young age, they both discovered their love for art and they were involved with that. The vibes of the area they work combined with their art work inevitably made them establish "A Handmade Jewellery” their brand. The design and creation of their jewellery is characterized by the invisible although perceivable characteristic: the flow. Their jewellery is naturally inspired by the ancient hellenic civilization.

It is distinct due to its doric design, ecxellent craftmanship, symbilisation, interaction and luxury. Pericle's quote “Φιλοκαλοῦμέν τε γὰρ μετ’ εὐτελείας καὶ φιλοσοφοῦμεν ἄνευ μαλακίας" Thucydides History 2.40.1 (our love of what is beautiful does not lead to extravagance our love for the things of the mind does not make us soft) is absolutely transfigured in their work! 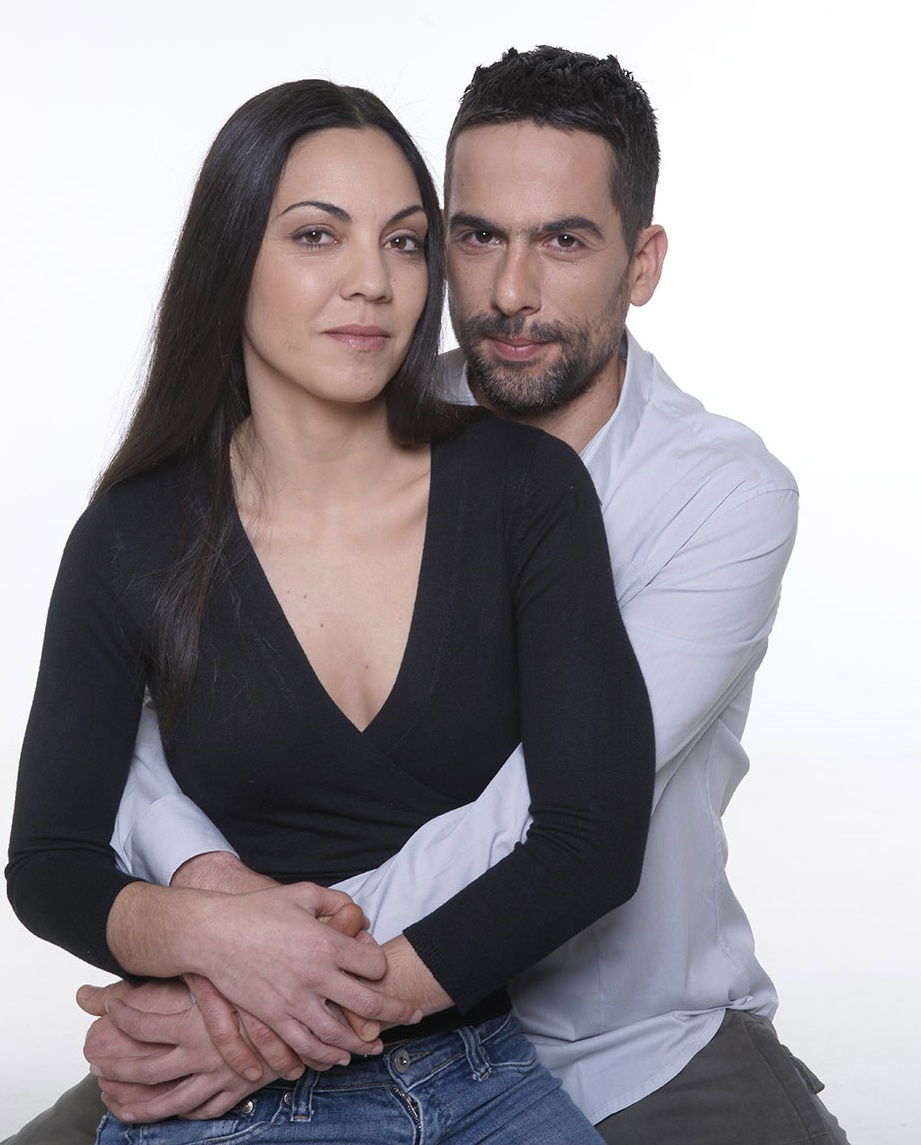